The FX Enterprise Client is under busy development! We now published a new version as demo: please follow this link.

A couple of improvements were added. Just to name some:

...different type of menus were added 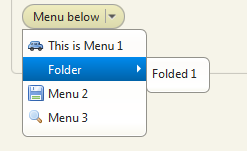 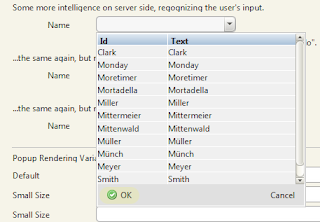 ...and the annoying bug that the UI sometimes had problems to accept double-clicks is fixed.

We currently deliver the demo only as installable .exe file. The reason behind is:

But there are also currently some restrictions we are confronted with
So...: development is going on - we'll regularly let you know about the status via this blog.